Planning your transportation to and from Nanaimo is easily tailored to the type of experience you’re looking for on Vancouver Island. Whether you’re flying in to the Nanaimo Airport or cruising across on BC ferries, Nanaimo is an accessible west coast destination. 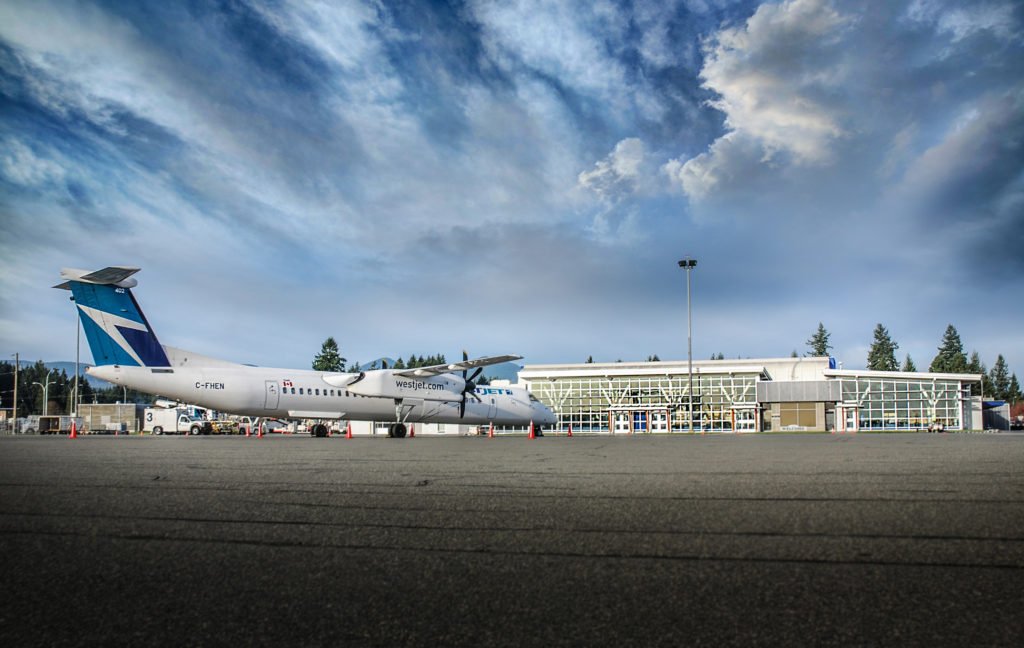 Nanaimo is your gateway to Vancouver Island, with two ferry terminals offering service from the Vancouver area. Depart Horseshoe Bay in West Vancouver and arrive 1 hour 40 min later to Nanaimo’s Departure Bay. Depart Tsawwassen and arrive in Duke Point, 15 minutes south of Nanaimo just 2 hours later. We recommend reservation as traffic, in particular，during the summer high season and holiday weekends, can be high. On board enjoy food, shopping and a playroom for kids. 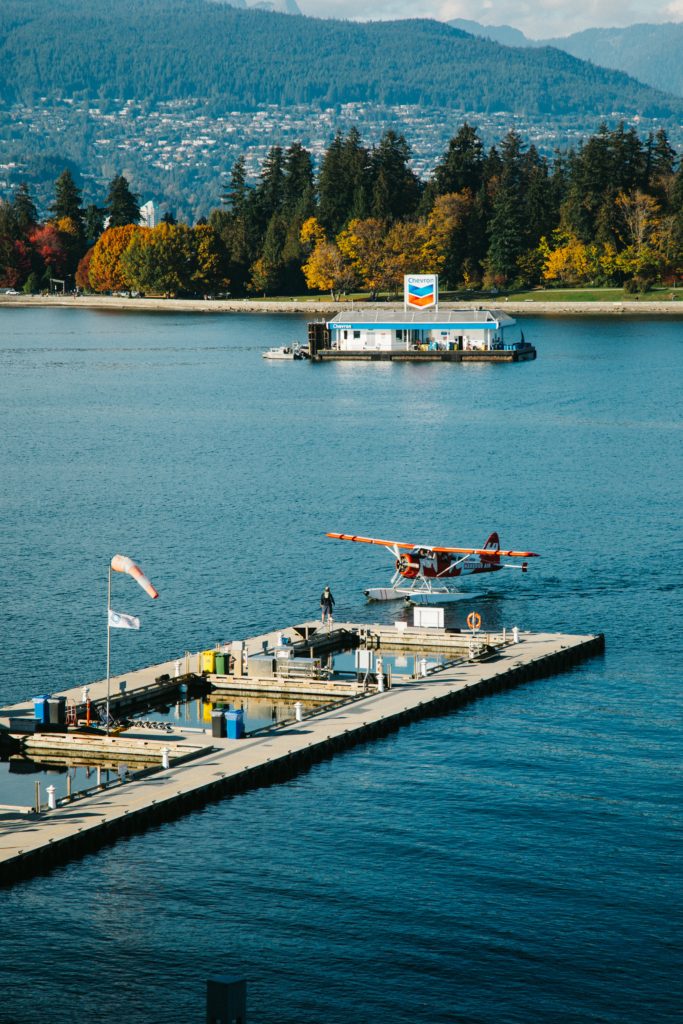 Nanaimo’s newest way to travel is via Helijet. Daily flights to and from Vancouver’s helipad and Nanaimo’s Cruise ship Terminal location are easily booked online or over the phone. 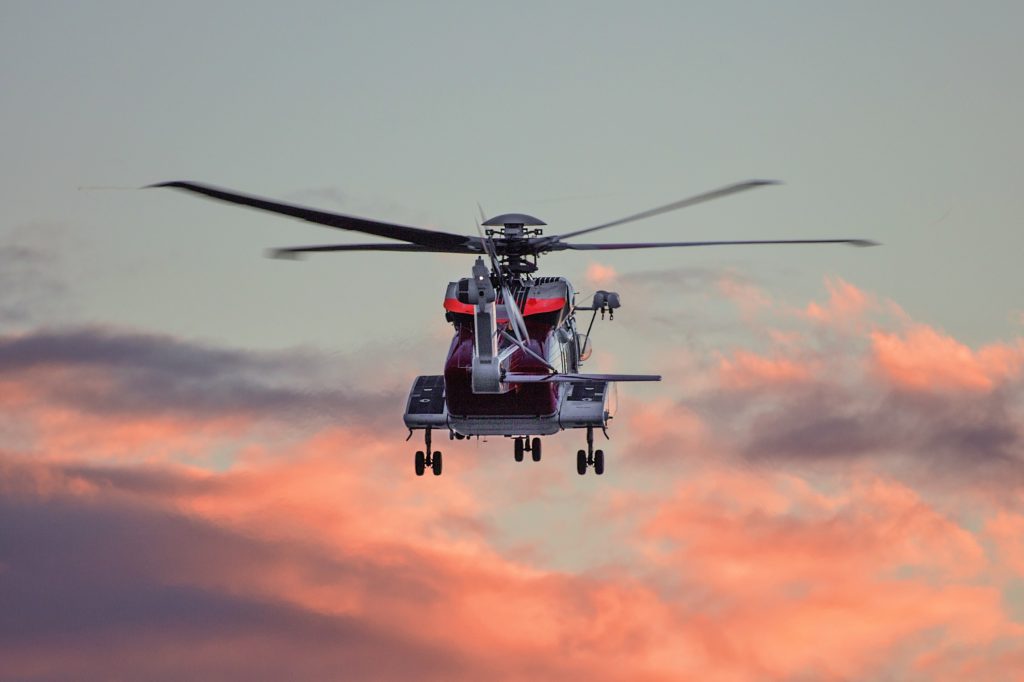 Driving on the Vancouver Island is easy and congestion-free with two-lane highways connecting most communities. Many Vancouver Island destinations are within a short drive, making Nanaimo your gateway to explore the island. Traveling without a vehicle? Both National and Budget offer rental car options in Nanaimo including convenient customer pick up at Seaplane or Ferry terminals. 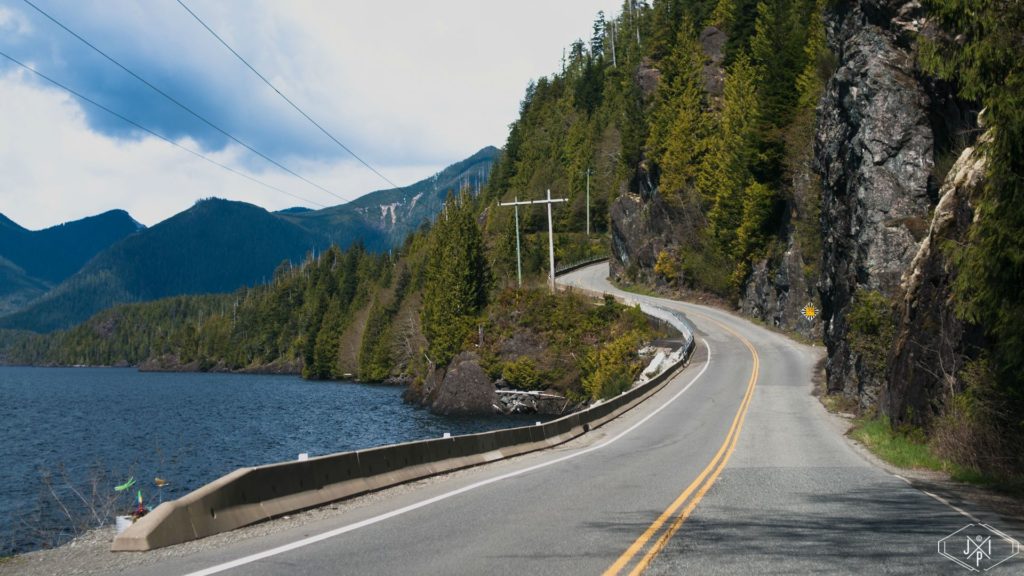 Nanaimo’s bus service is provided by the BC Transit and Regional District of Nanaimo.

Nanaimo Regional Transit serve the area from Cedar, in the south of the RDN, to Electoral Area H, in the north, including the City of Nanaimo, District of Lantzville, City of Parksville, Town of Qualicum Beach and surrounding rural areas. The RDN Transit System provides both regular transit (Conventional transit) and handyDART (Custom transit) service. RDN Transit is an integrated system with service in urban centres and rural areas, providing dedicated connections to shopping, educational and recreational facilities.

Nanaimo Taxi service providers includes Yellow Cab, AC Taxi, and Double Dees Designated Drivers. The taxi fare is around $20 for 8 km in the city and $50 for 20km from downtown to Duke Point ferry terminal or airport.

In a recent update, Island Ferries says it has made enough progress on its negotiations with the Port of Vancouver and TransLink. This has set a potential launch date of Summer 2019 for its high-speed commuter passenger ferry service between downtown Nanaimo and a berth at the SeaBus terminal at Waterfront Station in downtown Vancouver.

Nanaimo council has talked about a foot-passenger service for years. Candidates in the provincial byelection in Nanaimo are supporting the idea. Most of key approvals and agreements has now been done, leading to optimism for the 2019 year.

This new Vancouver-Nanaimo ferry service is intended to be an affordable commuter ferry option. Multiple trips will be made daily between both cities, with each one-way trip boasting a travel time of just 68 minutes and a starting fare of only about $25.