Nanaimo is a beautiful seaport city on Vancouver Island, located in the center of the island. But most people may not know that Nanaimo is still the sixth largest city in British Columbia! It has a wealthy tourism and business resources such as hiking, boating, kayaking, cycling, world-class rebreather diving, snorkeling, shopping and dining known for its bars. Nanaimo is a place that makes you linger and forget to leave.
Selina recommends ten places to visit in Nanaimo.

Jacques Cousteau, a world-renowned inventor of independent underwater rebreathers, once said “Nanaimo is the best temperate water diving in the world and second only to the Red Sea.”One of the most exciting diving adventures in Nanaimo is the three famous shipwreck dives. In 1997, a 366-foot navy destroyer sank here. Four years later, a second sunken vessel will create the world’s largest man-made upright reef. The last shipwreck was a retired deep-sea rescue tugboat, the RivTow Lion. The wreckage of these three famous wrecks has attracted diving enthusiasts from all over the world. 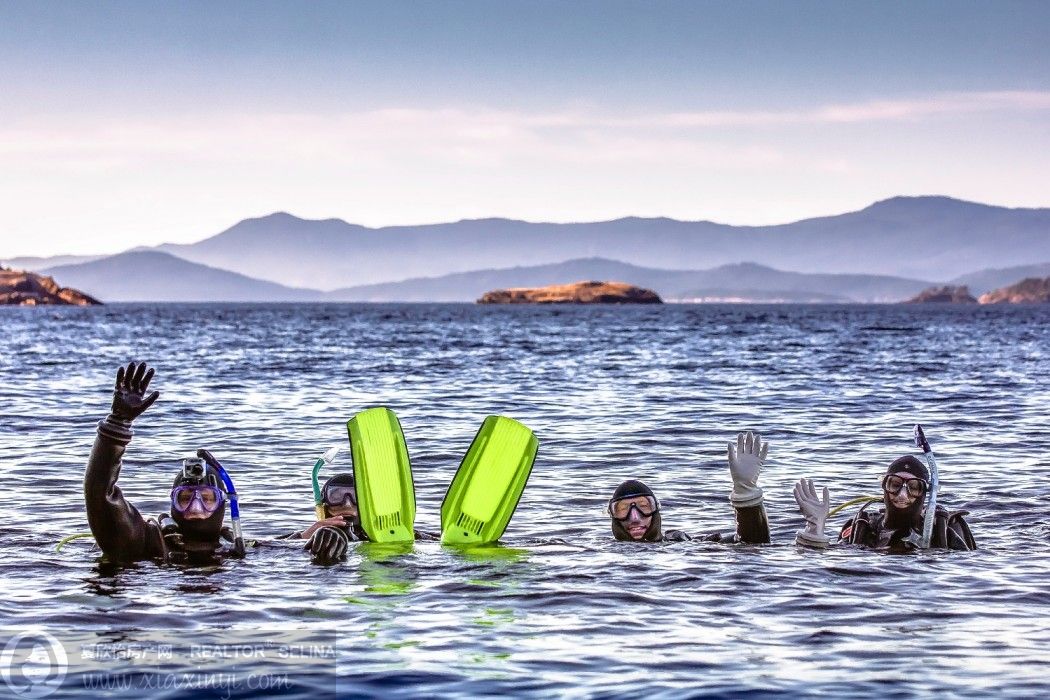 The only registered floating bar in Canada is on Guard Island in Nanaimo, a place that can only be reached by private cruise or a ten-minute ferry ride in Nanaimo downtown park. In this bar, you can enjoy unique seafood dishes, classic bar food and local beer. Anyone can enjoy the magnificent view of the coast from their very own seat.

Tourists from all around as well as the Nanaimo people enjoy this four-day (Thursday to Sunday) marine music festival, which includes music, street entertainment, wheel cruises and annual fireworks displays. The festival was first held on the 100th anniversary of Canada ‘s birthday in 1967. Its core is the bathtub boat competition. Each “bath battleship” is carefully modified from a bathtub plus a motor. Not only the players but also the audience can feel the endless fun. 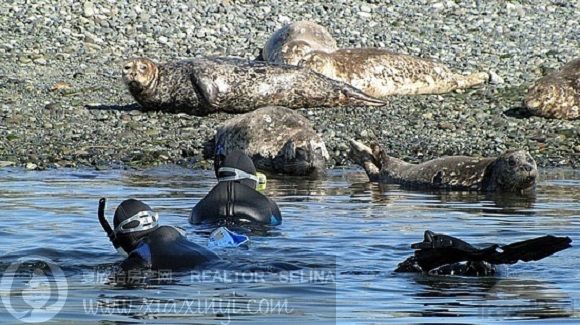 (Photo: TripAdvisor)
About 4-5 kilometers to the east of Nanaimo, there is an uninhabited island called Snake Island, with about 200 seals living on it. Foreign tourists can even interact with the seals because locals rarely visit. It is also a perfect diving spot. 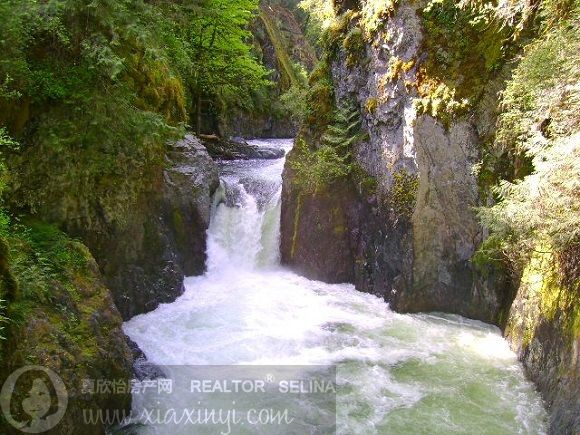 (Photo: Walkabout)
British River Falls Provincial Park is located on the outskirts of Greater Nanaimo, on the western side of downtown Nanaimo. It is a picturesque place with two spectacular waterfalls that fall into a deep along the falling river canyon. There is a three-kilometer trail for pedestrians to cross, and the road is lined with Douglas fir, cedar, hemlock and maple. There are picnic areas and campsites available for tourists. You can hike, fish and swim in the clear waters at the bottom of the second waterfall. 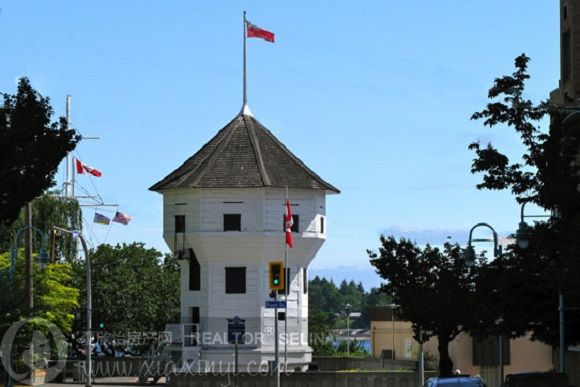 (Photo: TomWhitfield)
The three-story building was completed in 1853 to protect the early coal mines in Nanaimo. From the appearance, it is bland, but its most special feature is that the fort is completely handmade, no power tools or cranes are used, and it is the only original wooden fort in North America. It is now one of the important symbols of Nanaimo, and has become a three-story historical heritage museum with clothing and photos. Here, every noon from May to September, a firing ceremony will be held. 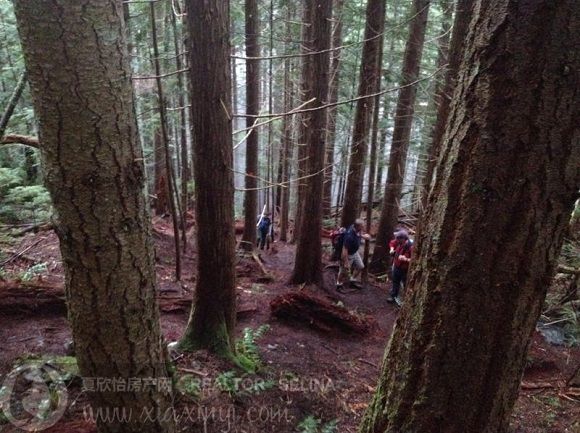 This park overlooks the entire city of Nanaimo and has views of the sea and mountains. There are five main trails for walking, jogging or cycling. There are eight kilometers from the top to the bottom of the mountain, usually four to seven hours for a round trip. 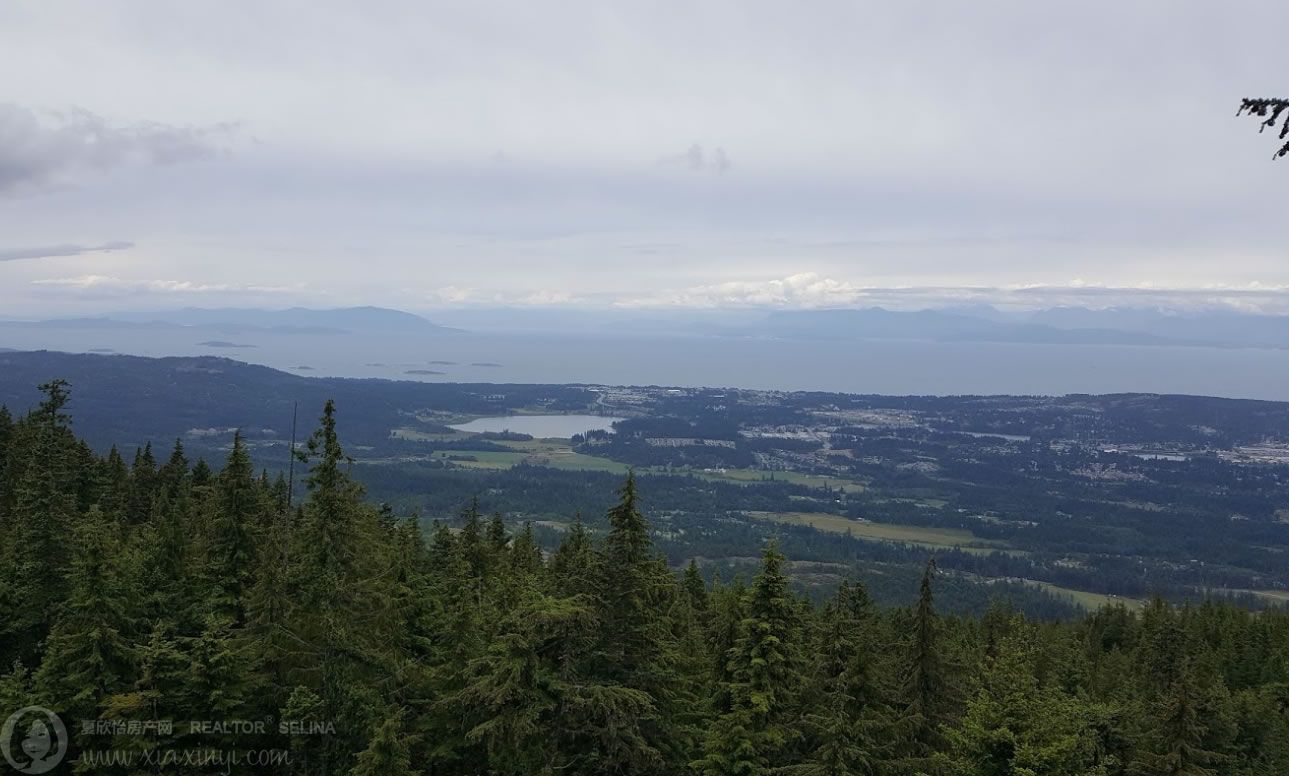 8. Frankland Arena
It is a stadium with more than 3,000 seats, which is mainly used for hockey and competitions, but also for the general public to skate.

This is an archaeological and cultural treasure and is considered to be Canada’s largest historical rock carvings. More than 900 ancient rock carvings of humans, sun symbols, geometric shapes and animals are preserved here, and these works were formed from a thousand years ago. This historical site is called the “rock carving teaching field.” It is a local Ojibwe indigenous outdoor cathedral and spiritual place of worship.

Nanaimo’s old town was built from the late nineteenth century to the early twentieth century and basically retains its original appearance. Visitors can stroll through bars, art galleries, music stores, and quaint local shops. Time is frozen here, and you might seem to notice that it has never passed.